Our entire collection broken down by category.

Handcrafted treasures from our collection. 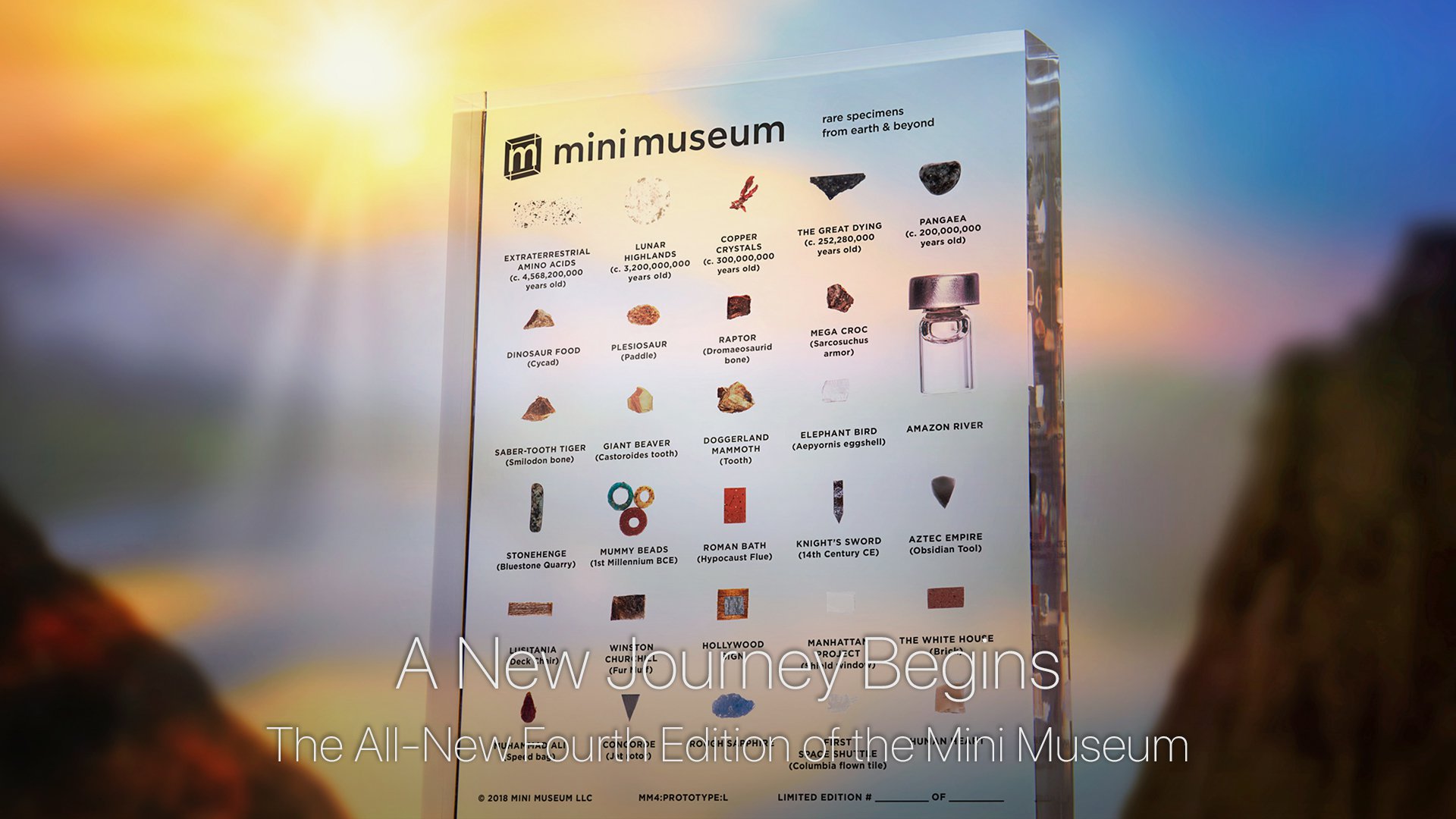 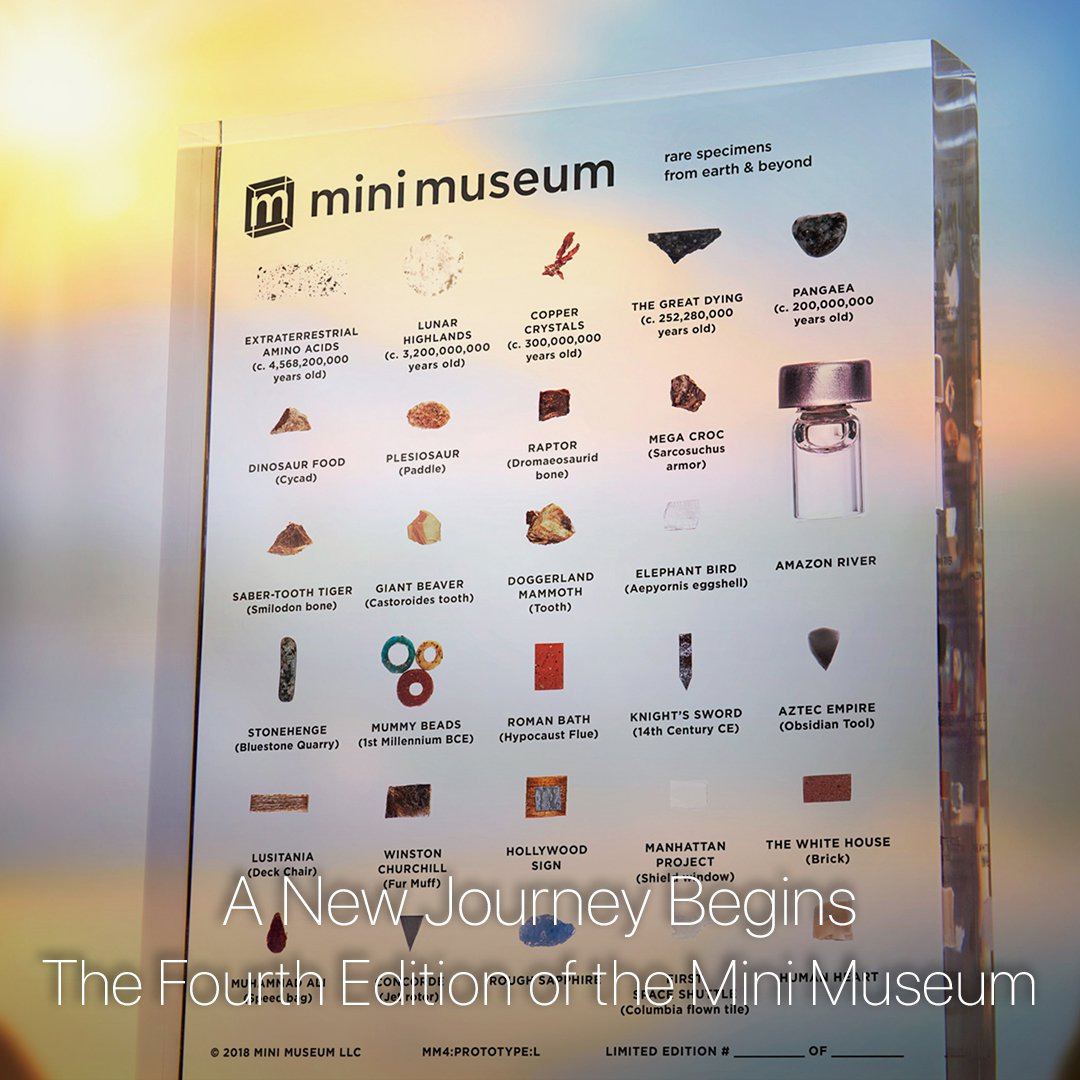 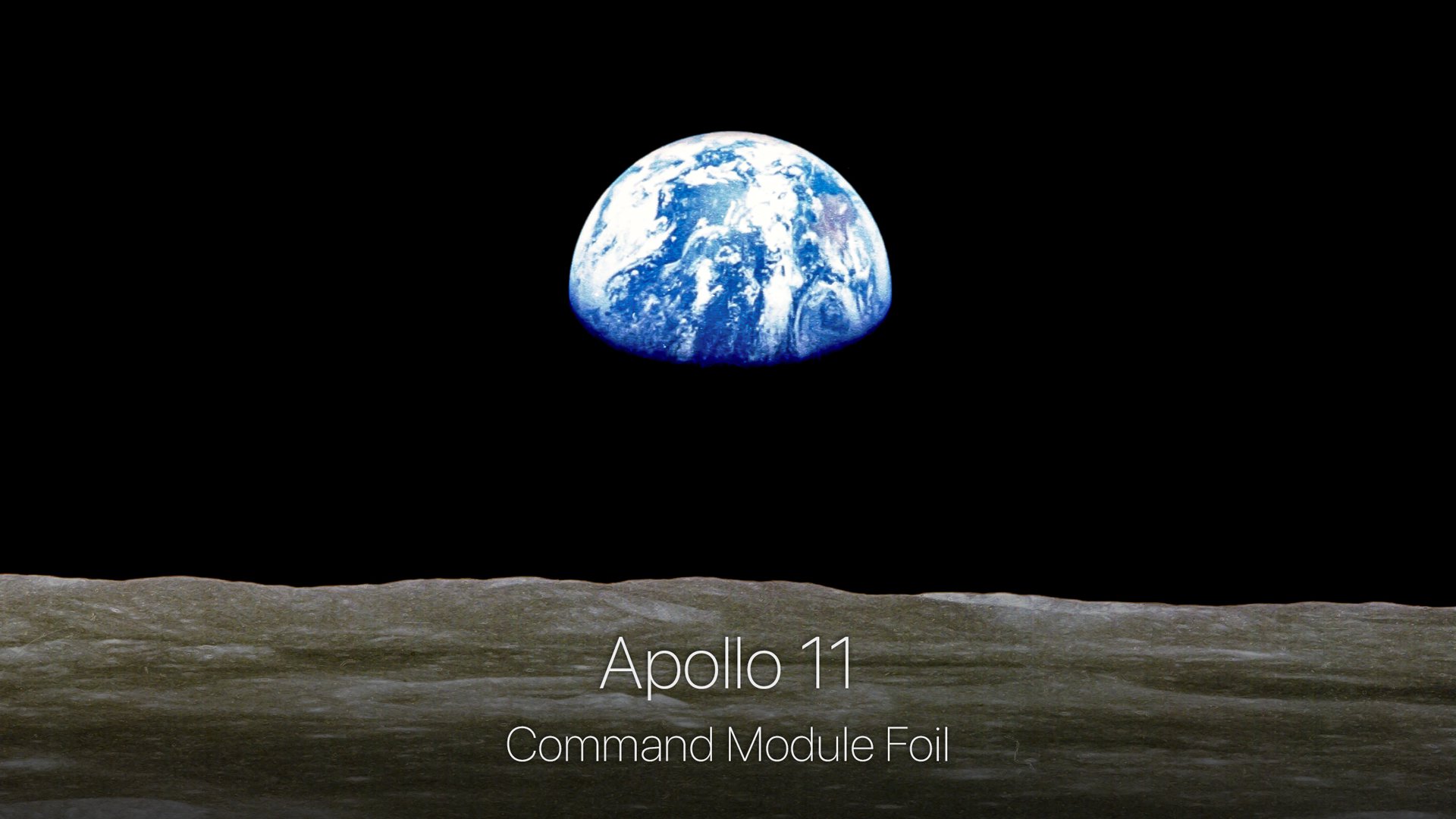 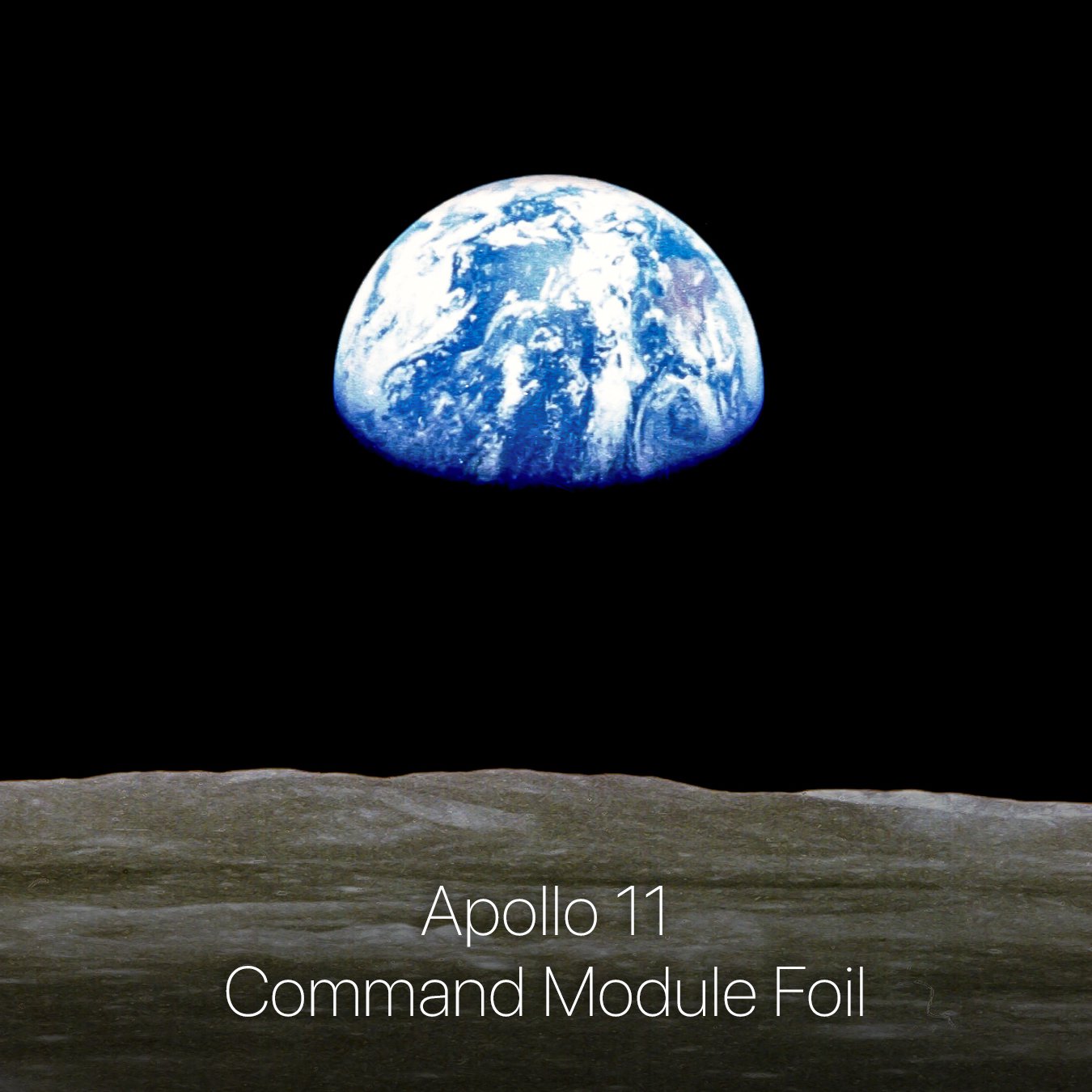 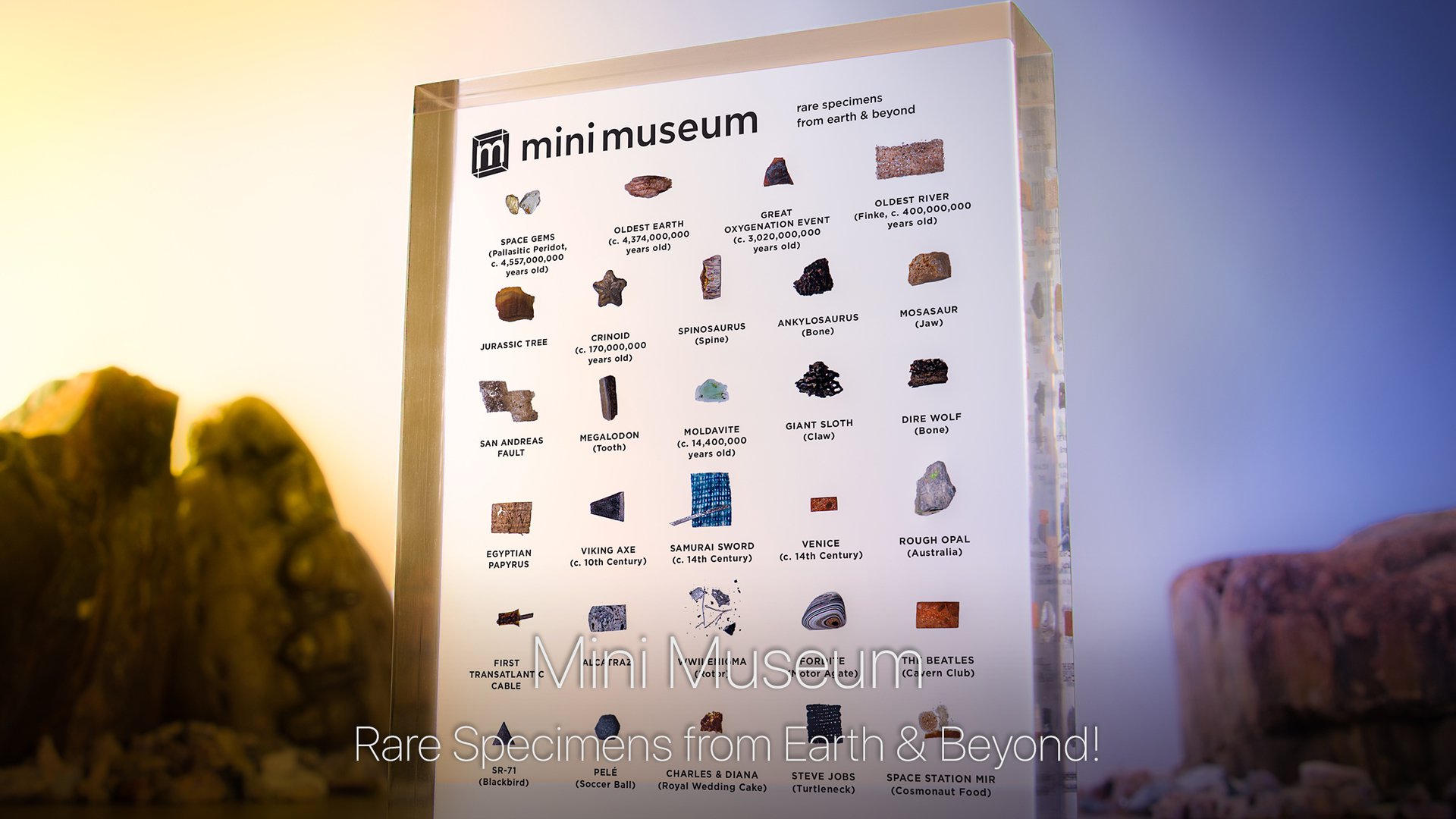 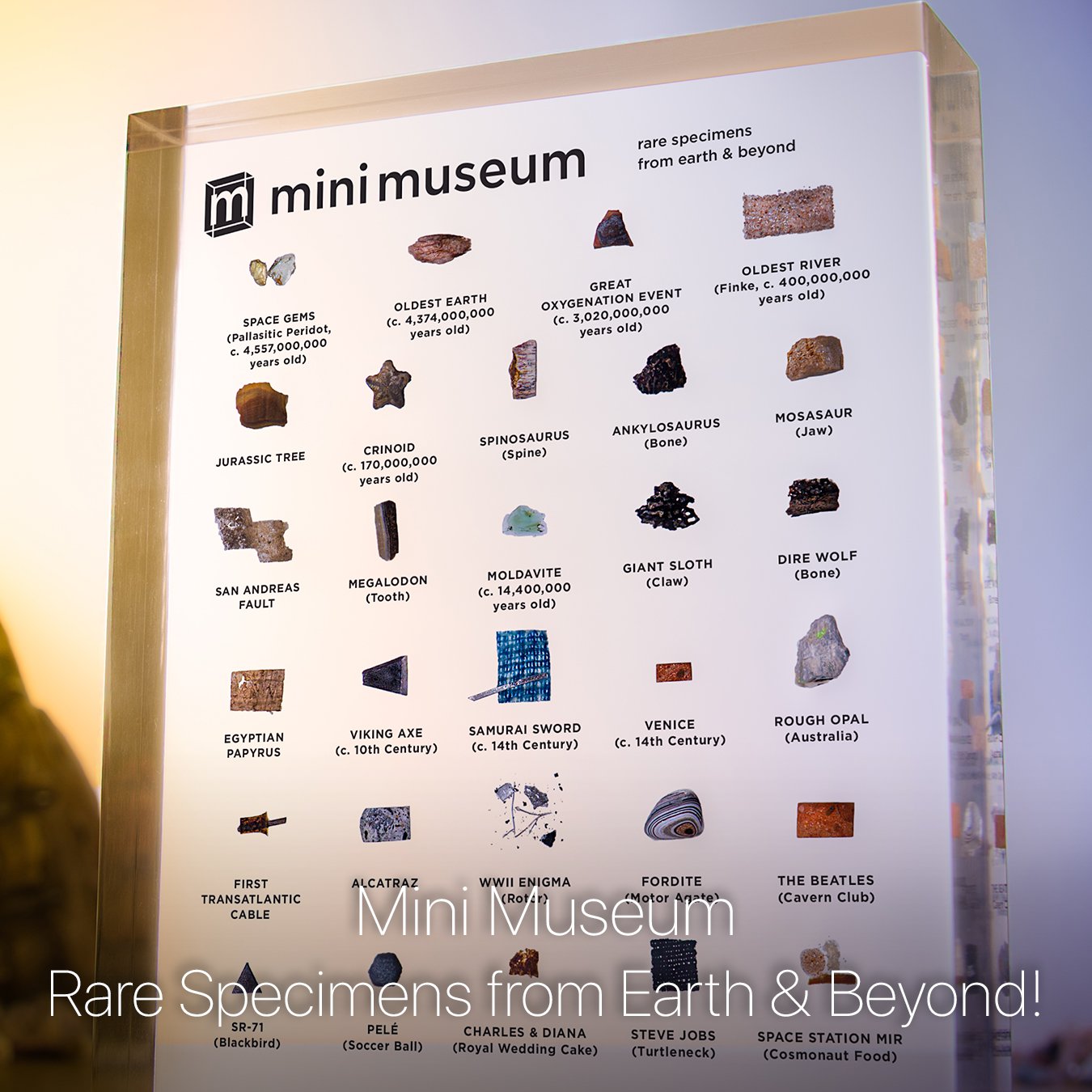 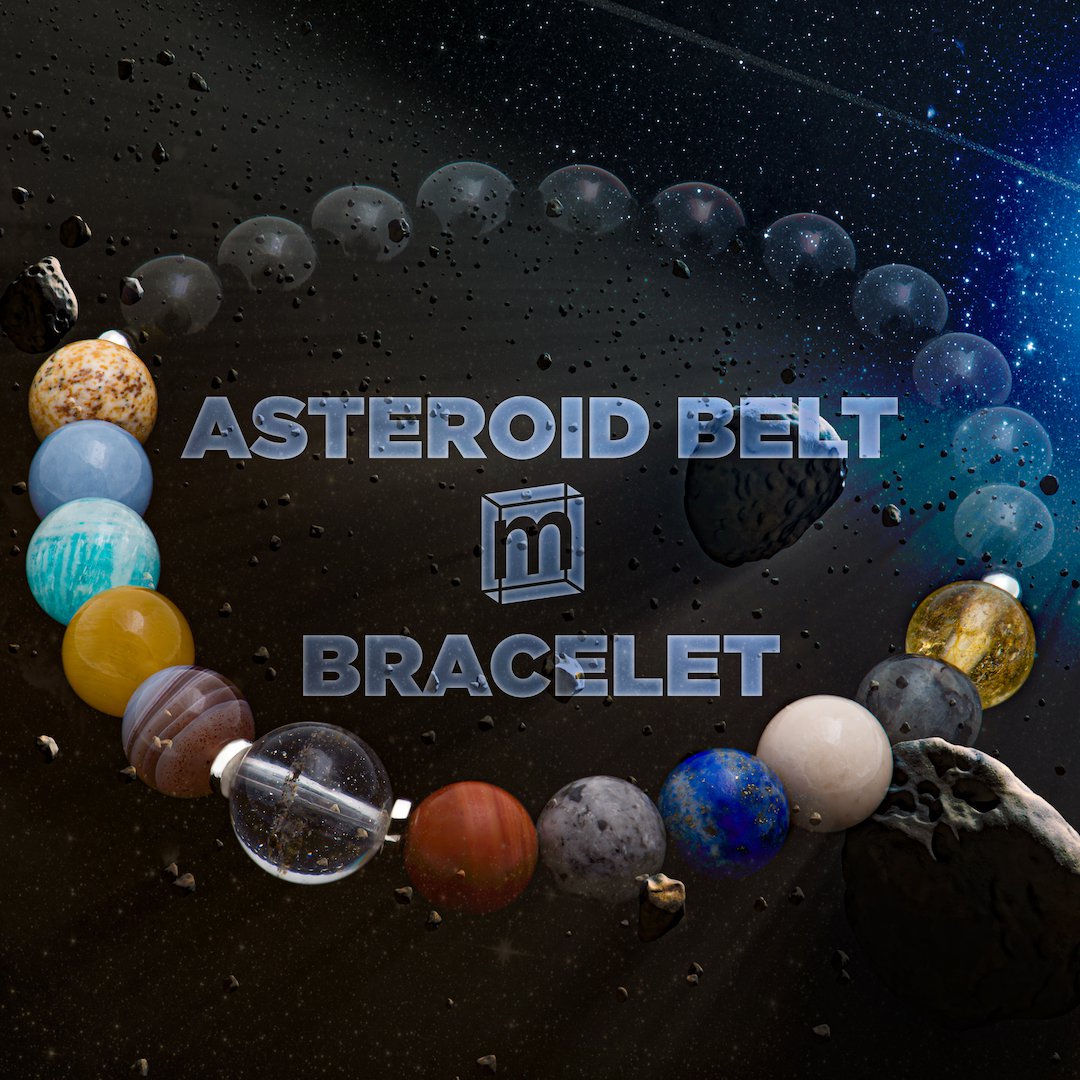 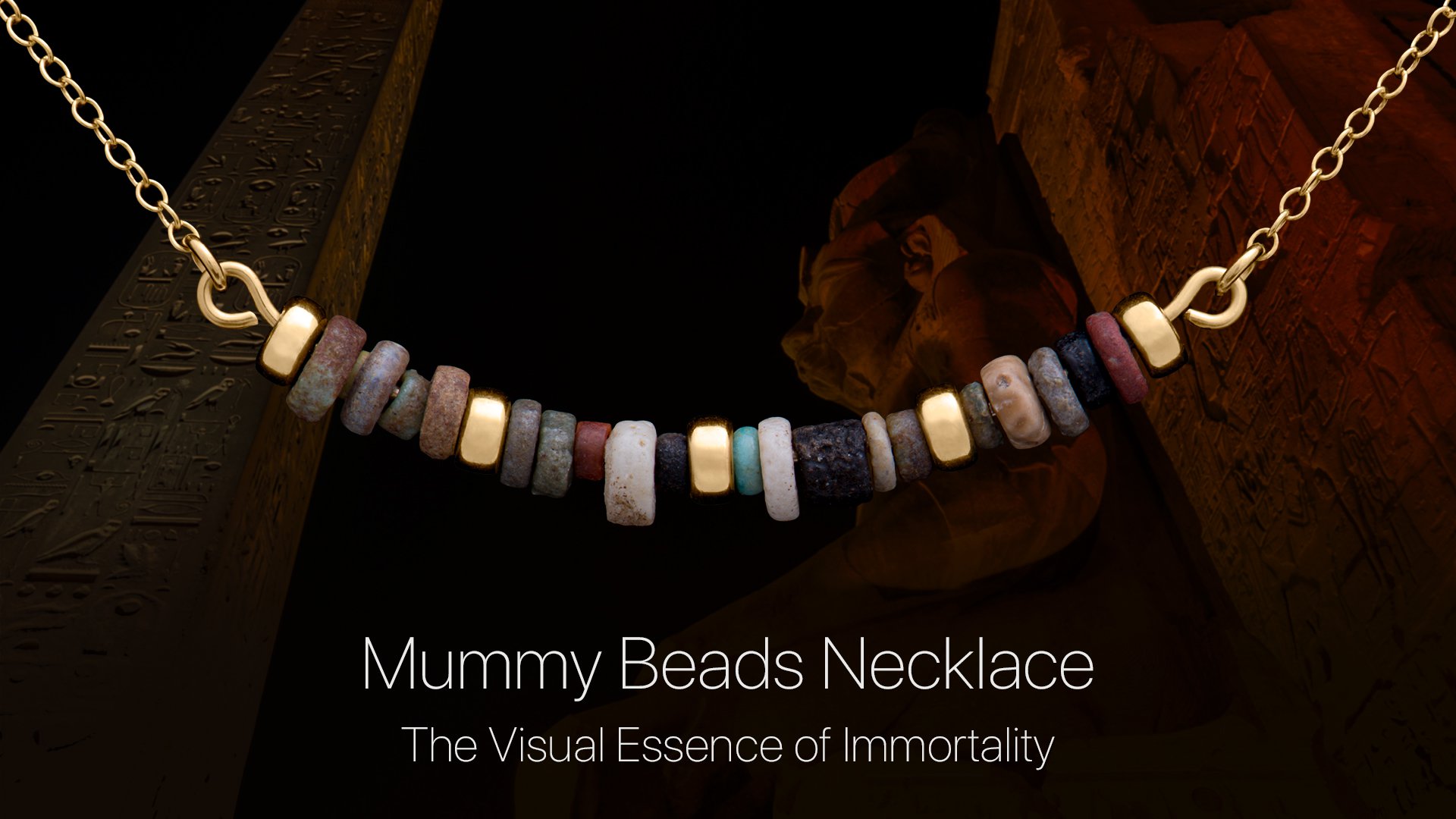 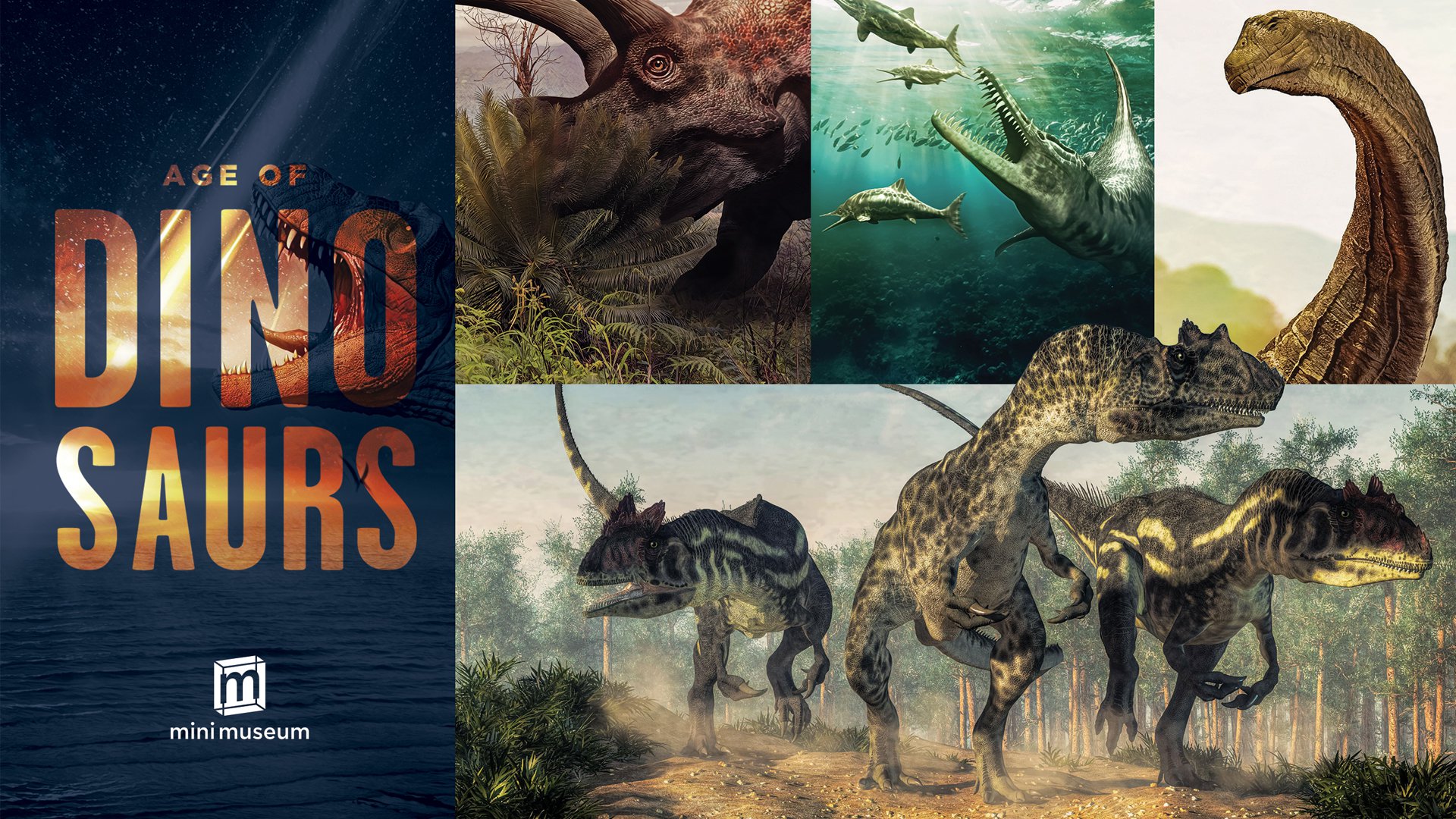 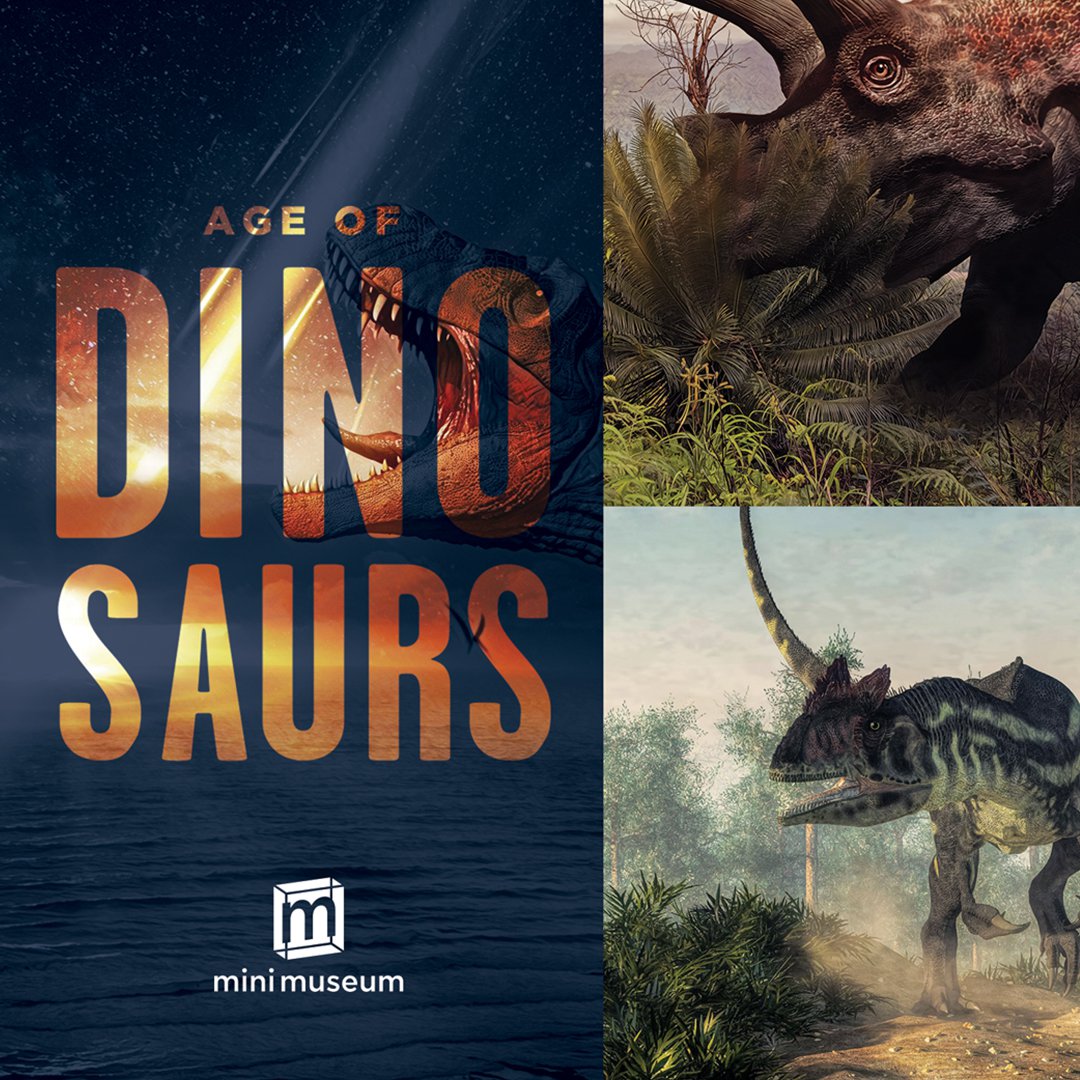 Authentic specimens from across space and time, artfully arranged to create handcrafted treasures. 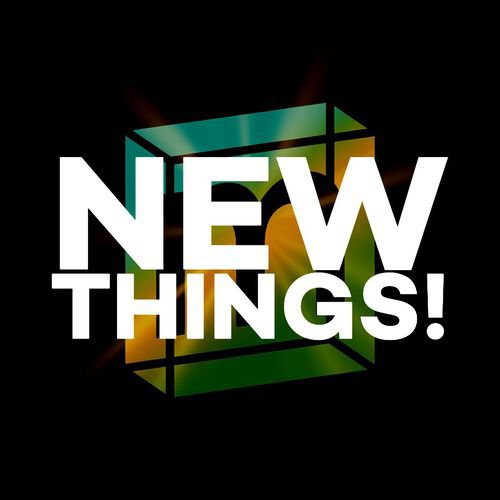 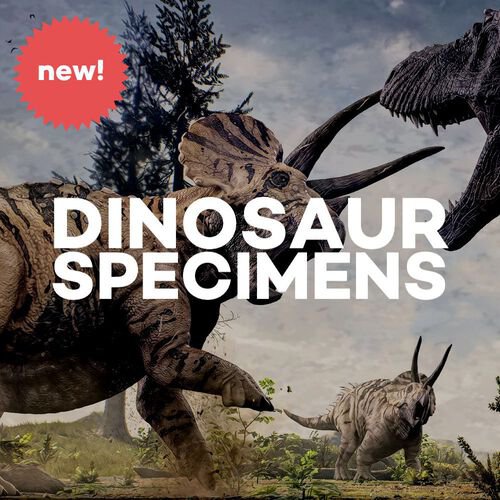 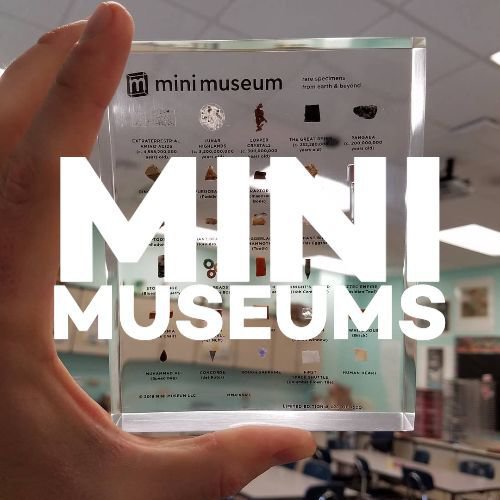 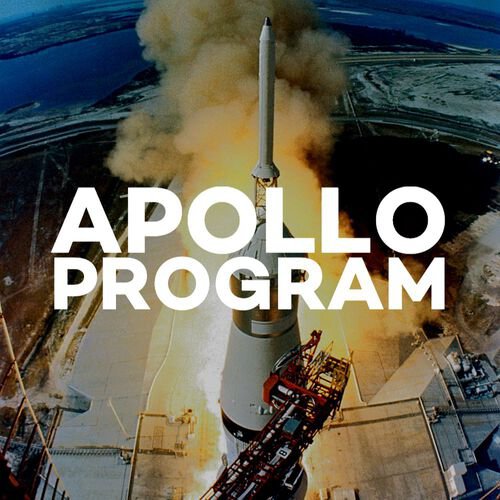 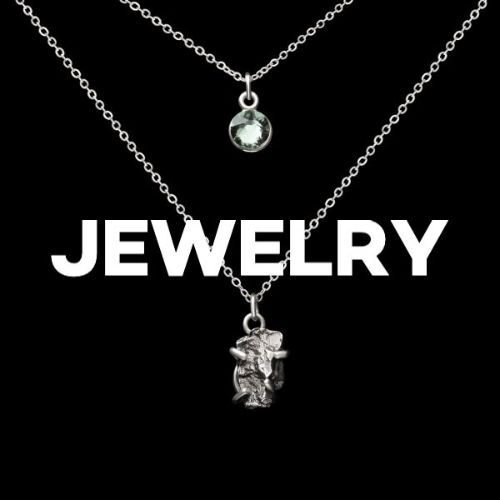 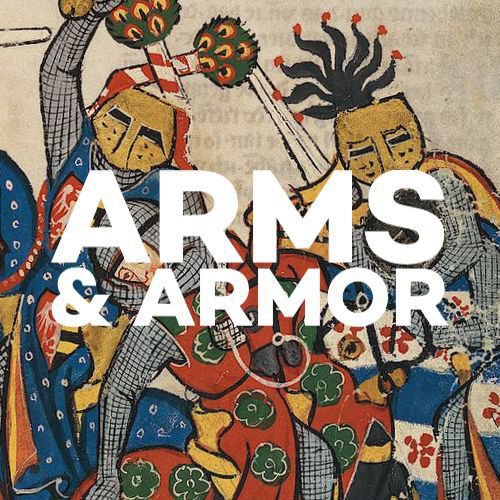 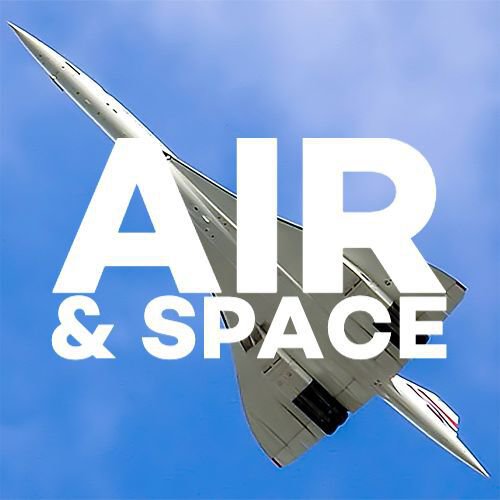 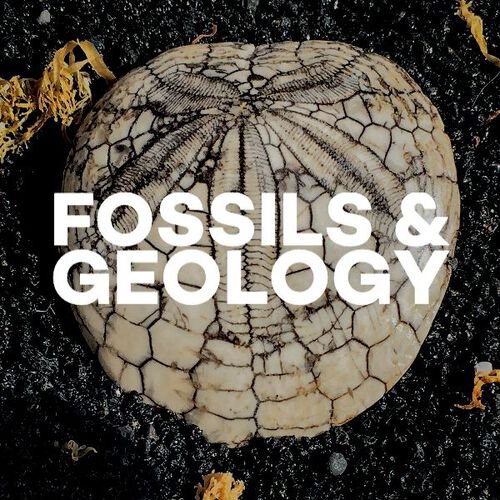 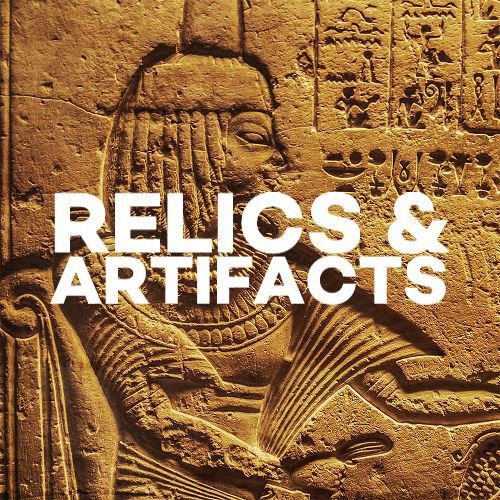 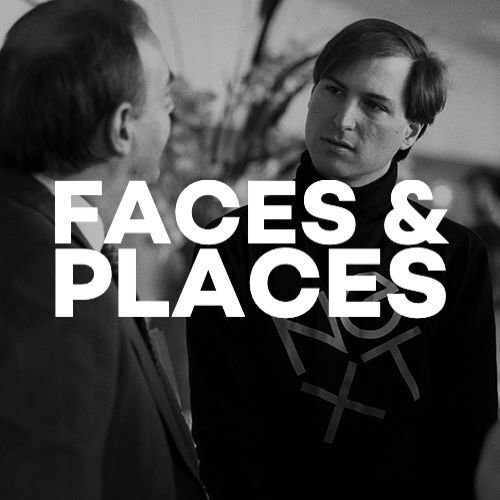 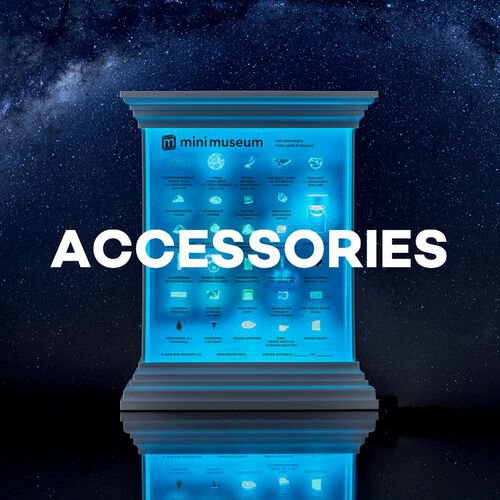 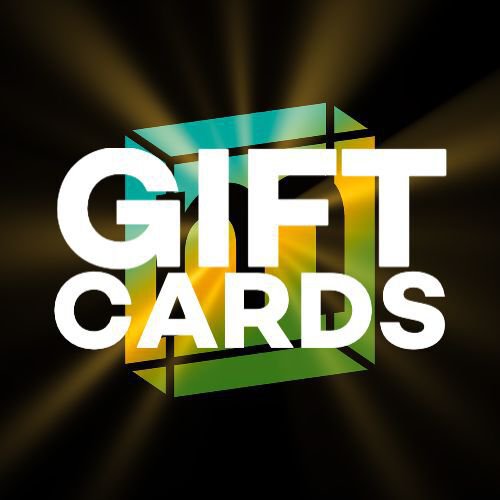 Select Articles and Essays from the Mini Museum Companion Guide 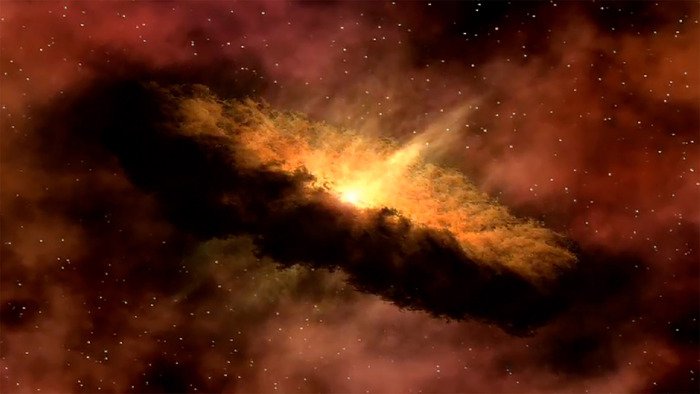 We are Made of Starstuff: Extraterrestrial Amino Acids

Each year nearly 40,000,000 kilograms (88.1 million pounds) of meteoritic material rains down on the Earth from outer space. Less than 1% of these falls holds traces of organic compounds, and within this tiny subset scientists sometimes come across even rarer material: amino acids. [more] 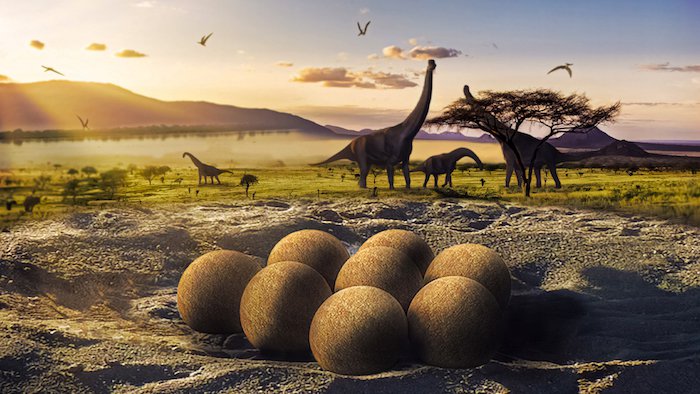 Fifteen Recipes for Preparing Dinosaur Eggs from Age of Dinosaurs

Here in this humble eggshell, we have a single moment captured for all eternity… the birth of an individual dinosaur. The texture, when viewed under magnification, resembles rocky hills with a network of valleys running in between. These numerous rifts serve as channels for oxygen, sustaining the fragile creature within. [more]

Nothing Would Ever Be The Same: Manhattan Project Glass

The Manhattan Project was the codename for the research and development effort which allowed the United States to rapidly develop a series of atomic breakthroughs during World War II, including the first industrial-scale plutonium production reactor and the first atomic bombs. [more] 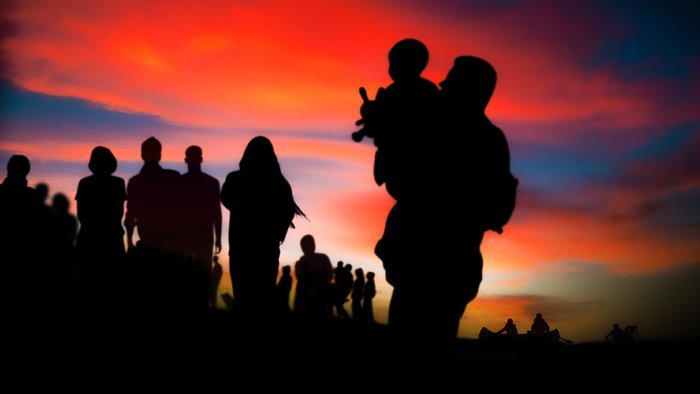 The Currents of Migration: An Essay on Human Migration in History

As we’ve followed the progression of life across billions of years of history, we’ve come across many examples of the importance of migration and its central role in the diversity of life on Earth. From the Woolly Mammoth’s vast metropolitan population spread across the steppe, to the rise and fall of thousands of species of tiny foraminifera in the ocean, each of these stories plays out on a grand scale that often encompasses hundreds of thousands of years. On this scale, small changes to these patterns of movement can have dramatic effects resulting in the emergence of new species and the extinction of the old. [more]

The Mini Museum is a handcrafted, limited edition collectible, designed to inspire learning and exploration. Every specimen in the Mini Museum is authentic, iconic, and labeled. The carefully selected specimens in each Edition will only be offered once.

Learn more about the Fourth Edition 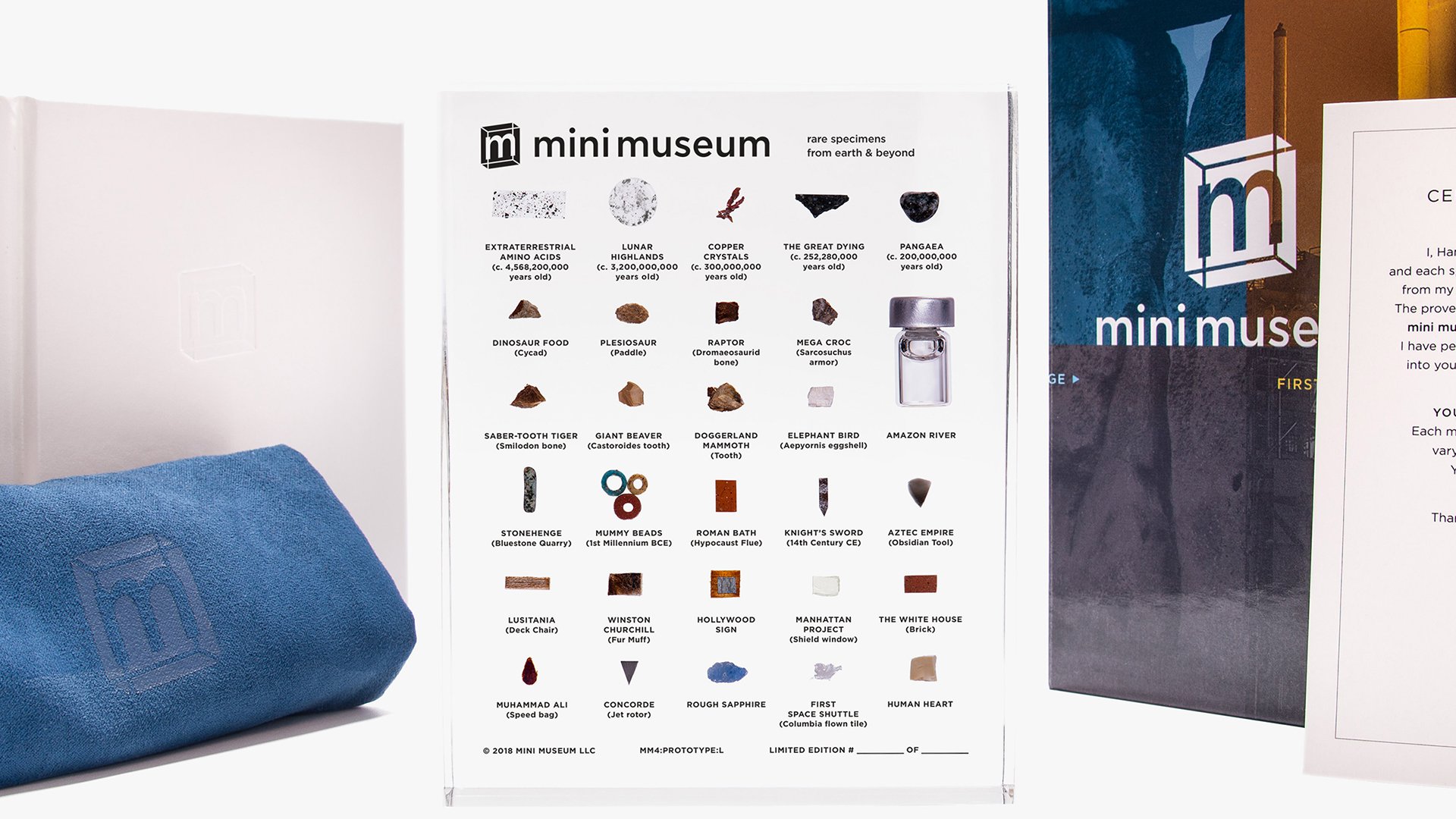 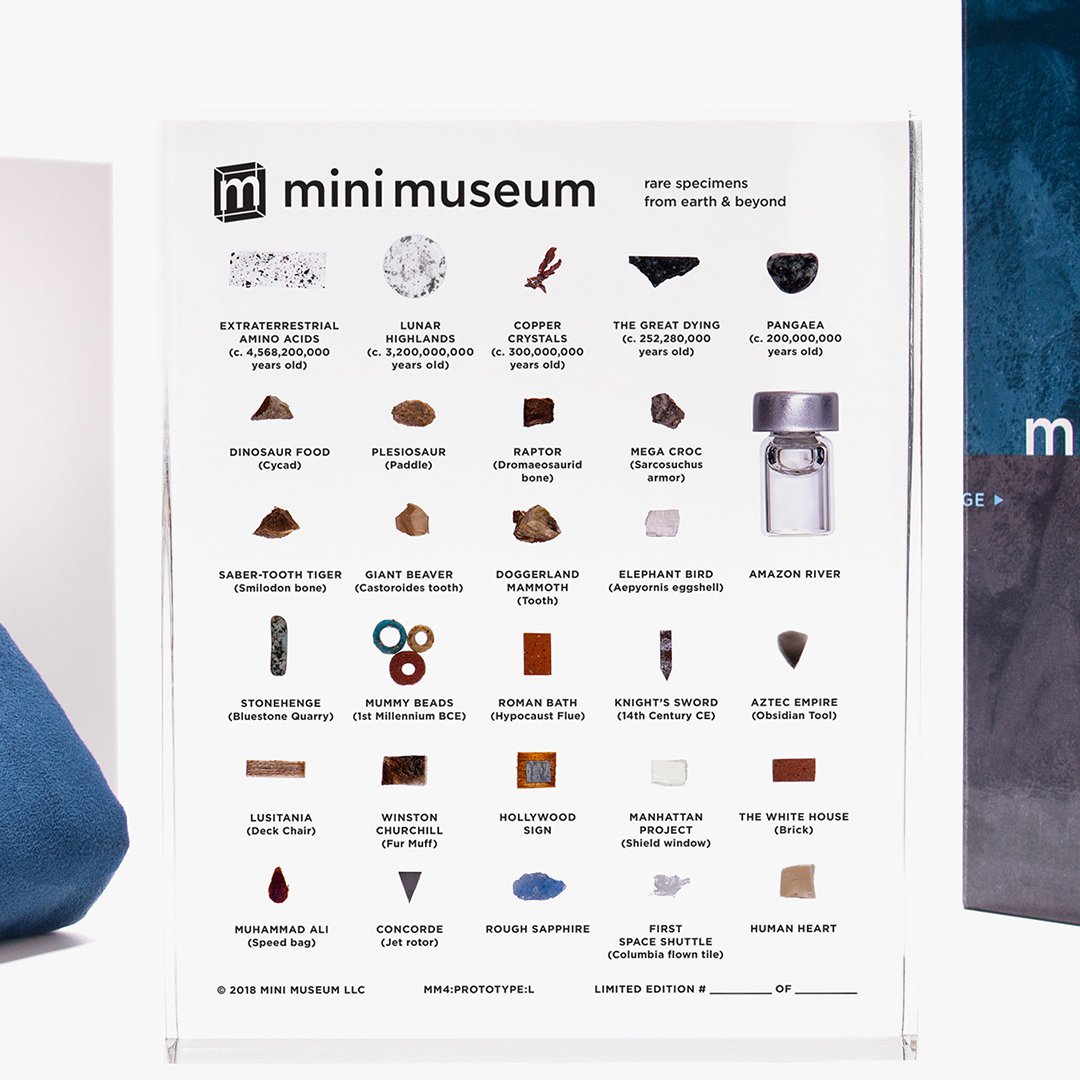 As Featured Across The Universe On:

The Universe is Amazing!

Sign up for our newsletter Mysteries of the Mini Museum!

The Universe is Amazing!